When I was starting my biking career all those years ago (1980) the choice of helmets was fairly limited. Domestic (uk) manufacturers produced some pretty mundane stuff (Griffin, Centurion, Stadium etc) European helmets were a bit better (Nava, Jebs, AGV). If you really wanted to be top lad there really was only two choices Bell or………. SIMPSON.

These were the days before Simpson insisted on giving their helmets cringe worthy names like Banditoutlawrazorback MoFo, back then the numbers did the talking RX-1 M-30 M-50 etc.  The M-30 was the one though, known on the street as ‘the star wars’ for fairly obvious reasons. 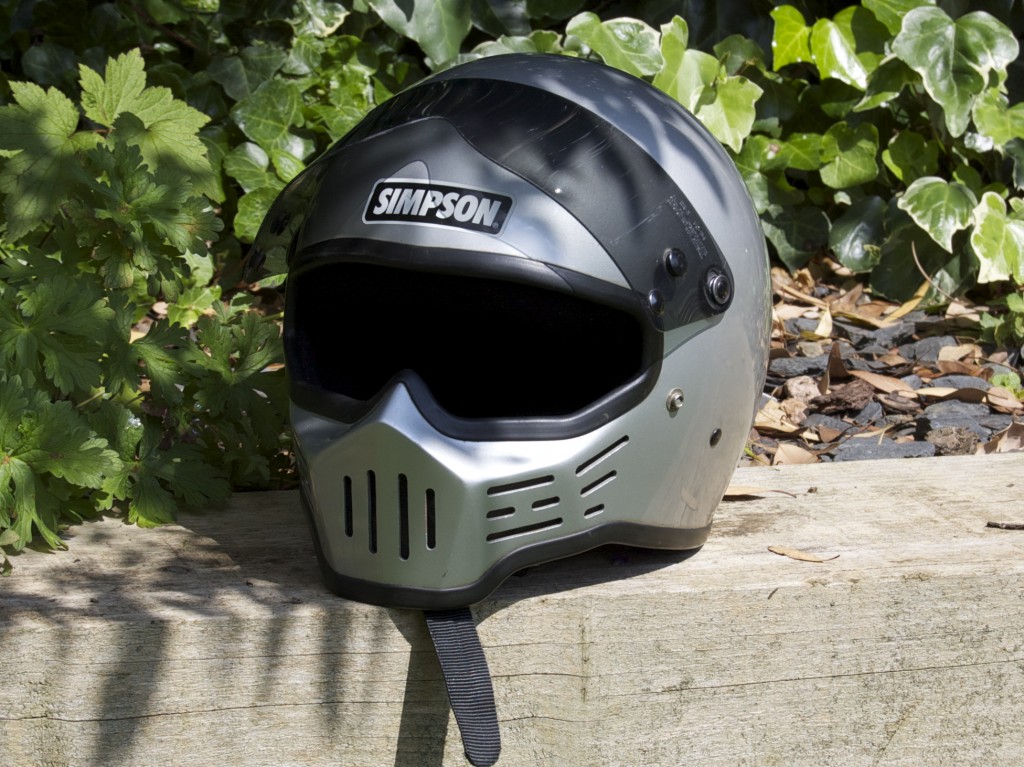 I can remember buying my first M-30, two of them actually. It was at the Earls Court Motorcycle show and must have been around 1982. I didn’t have a credit card back then, I don’t think anyone I knew did either. So I paid for the helmets with a cheque. The shop took my driving licence as security and once the cheque had cleared posted it back to me. The bit I find incredible was the price, at the time I was still serving my apprenticeship and wouldn’t have been earning more than £100 a week, these crash helmets with the obligatory black visor were £250 each!! With inflation that makes nearly £800 in todays money.

But why? Why was I willing to spend more than a months wages on two crash helmets? As bike helmets went they weren’t that great, the design was race car centric, they were draughty, noisy, had limited vision and were not even legal for use on our British roads………. and I guess that’s what the attraction was. In an instant people in the know could see you were a rebel, someone with a complete lack of respect for authority. Yep that 250 quid bought you an image and what an enduring image it was.

Original versions now go for good money and good ones are hard to find, if the outside is tidy you can bet your life the inside will have disintegrated. Norix are now remaking them under licence from Simpson along with a couple of other designs from the back catalogue however as with most things original is best. 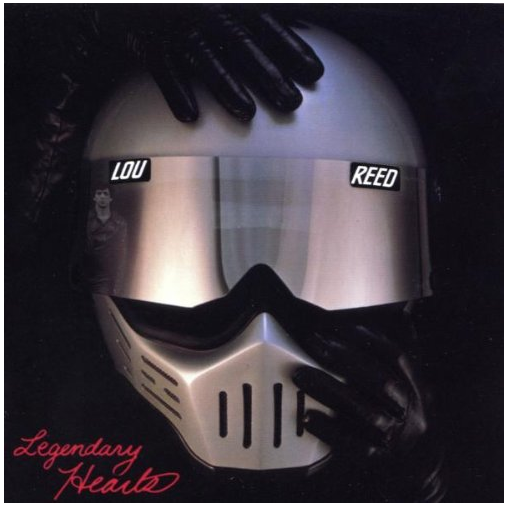 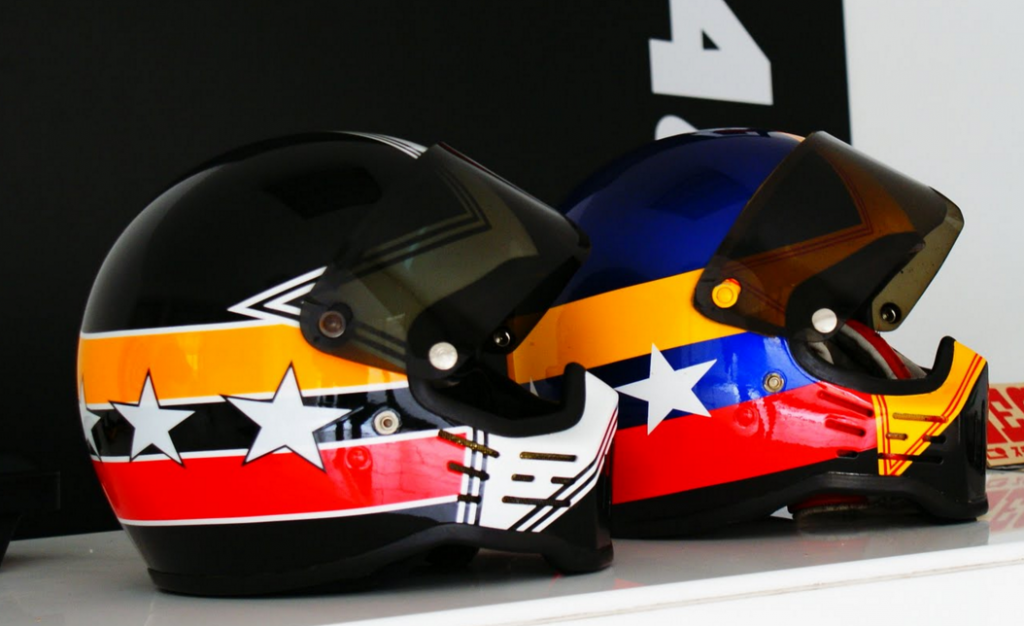 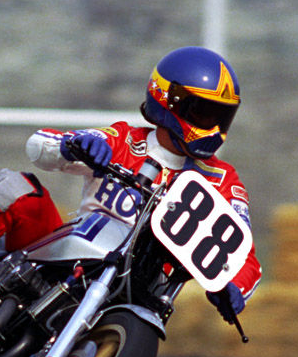 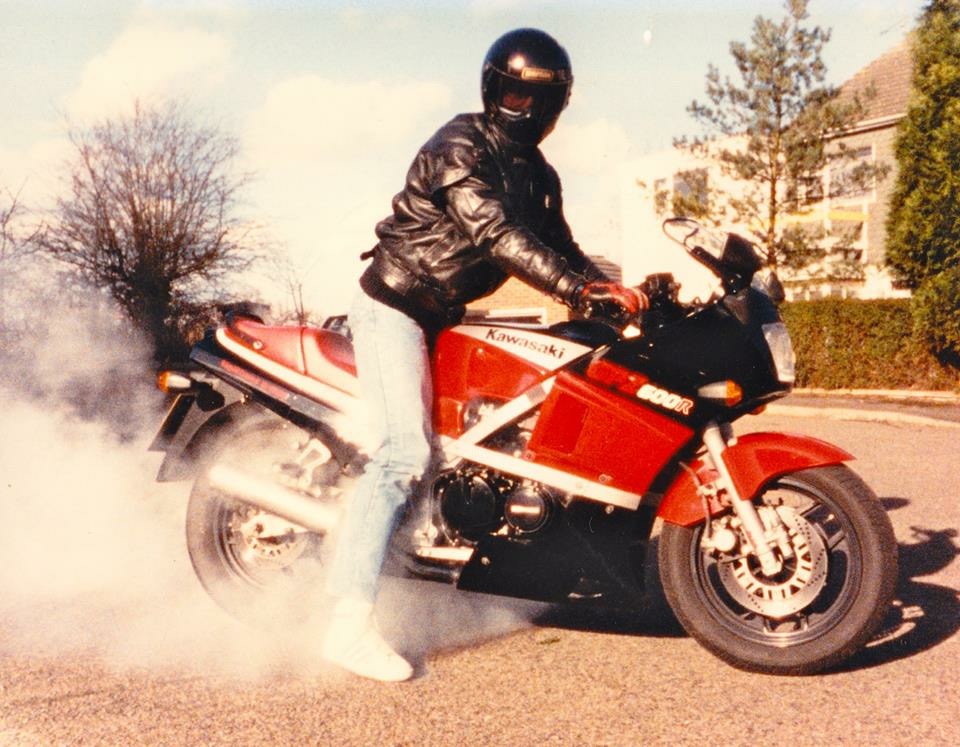 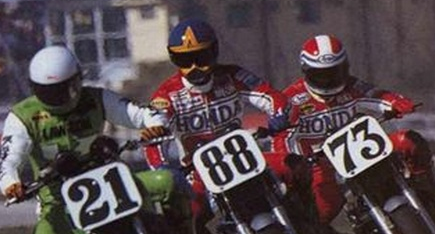